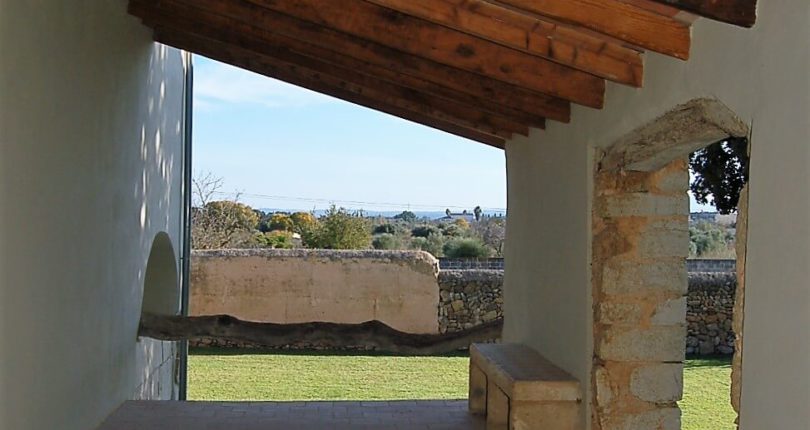 Mallorca has been Europe’s ultimate holiday island for decades. It’s easy to see why: with good weather year-round, a thriving and lively capital city, an aquamarine sea and more than 120 beaches and coves scattered along 555 kilometres of coastline, it is the perfect spot to relax.

Much of the island’s history is evident in the architecture of its buildings. The capital, Palma, is the starting point for most visits and it is here that we find the impressive waterfront cathedral of La Seu. This thirteenth-century edifice is a Gothic masterpiece, which looks most magnificent when viewed from the sea.

Still in Palma, Art Nouveau and Modernist styles are strongly evident in many of the city’s buildings. Two of the most notable are the Edifici Casasayas and Pensión Menorquina. Opposite them, the Fundacio La Caixa, an art gallery, was once Palma’s first luxury hotel: the Gran Hotel. Many visitors will note the obvious influence that Gaudí, who spent a decade on the island, had on the architects of all three of these early twentieth century buildings.

Those looking for earlier signs of Mallorca’s past will not be disappointed. La Seu is built over the site of a Moorish grand mosque. The mosque may be gone but Mallorca’s Moorish heritage is still evident at the Banys Arabs’ Baths. Dating to the tenth century, they are the last visible remnants of Medina Mayurqa, the ancient Arab city that once stood on the site of the present-day Palma. The structure of the baths includes columns that once formed part of Roman and Byzantine buildings.

Gaudí’s Modernistic architectural influences on the island continue with the work done by his contemporaries, Josep Jugol and Joan Rubio y Bellver, in Sóller. Set amid orange and lemon groves in the rugged north-west of Mallorca, Sóller has a very striking town square. Designed largely by Rubio, the square includes the Modernist building that now houses the Bank of Sóller and an enormous church, which incorporates Romanesque, Baroque and Neo-Gothic elements.

Many Mallorca inhabitants and visitors still favour traditional fincas, or farmhouses. With thick stone walls, designed to keep out the summer heat and retain warmth in the cooler months, wooden beams, shady terraces and, often, incomparable rural views, it is easy to see the reasons for their popularity. Many new-builds on the island adhere closely to this traditional style, while also incorporating luxuries such as swimming pools. However, fincas, whether old or new, tend to be located in more remote areas and inevitably require use of a car and, perhaps also, a willingness to cook and dine at home.

For those who prefer to be closer to beaches, restaurants and nightlife, Mallorca has a plethora of excellent hotels, guesthouses and beachside villas. In the resort of Magaluf, Sol House Mallorca is an ideal base from which to enjoy the nearby sandy beach. Built with more than a nod towards the Modernist style so evident on the island, Sol House Mallorca also boasts a large swimming pool and plenty of poolside fun for its guests to enjoy.

Ultimately, the island has accommodation and architectural styles to suit all tastes. The chief question most first-time Mallorcan holidaymakers find themselves asking is why it took them so long to visit.

Let’s talk about the history of Mallorca