Let’s talk about the history of Mallorca 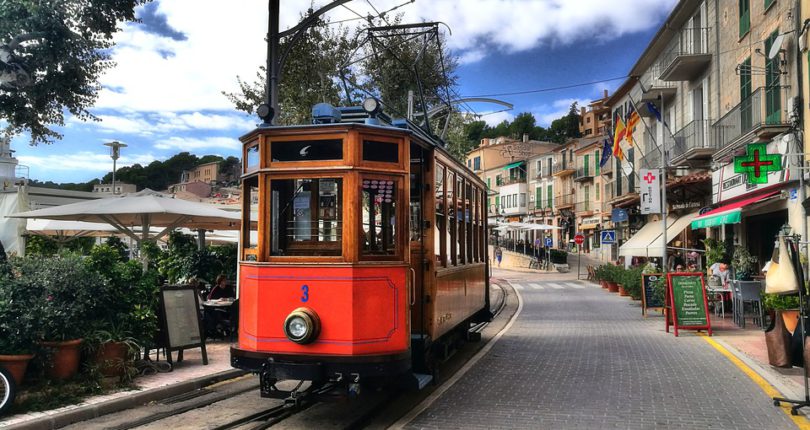 Mallorca, the largest of the Balearic Islands, has been inhabited since the Paleolithic era when the island’s flora and fauna provided sustenance to a small population of hunter-gatherers who lived in caves. The Talaiotic culture emerged in the 1st century BCE and was marked by advances in metallurgy, developments in agriculture, the foundation of permanent settlements and the establishment of trade links with the outside world. Those seeking a house for sale in Mallorca may be drawn to the island’s history as well as its climate, culture and natural beauty.

The Phoenicians, hailing from various city states that were dotted along the coast of modern-day Lebanon, visited Mallorca from the eighth century BCE in order to exploit its mineral wealth. It thought that the Phoenicians, who left little trace of permanent habitation, may have used the island as a stopping off point during voyages between the Levant and the Iberian peninsula. Carthage, located in North Africa and itself a Phoenician colony, gained control of Mallorca in the sixth century BCE and made ample use of the island’s famous stone slingers in its mercenary armies.

Rome, victor of the Second Punic War, ended Carthaginian rule in Mallorca at the end of the third century BCE and the island soon became a notorious haunt of pirates. Quintus Caecilius Metellus Balearicus, a former Roman consul, conquered the island in 123 BCE after the Roman Senate sanctioned a military campaign under the pretext of suppressing piracy. Palma, capital of Mallorca, was established during the Roman era which lasted until the early fifth century. The Vandals, a Germanic tribe that migrated to the Mediterranean region, ruled the island from 427 CE until the Byzantine Empire destroyed the Vandal Kingdom in 534 CE.

Byzantine, or Eastern Roman, rule in Mallorca declined between the eighth and tenth centuries CE after which it became incorporated into the Emirate of Cordoba. Christianity, introduced to the island during Late Antiquity, was generally tolerated by the new Muslim rulers who oversaw the construction of extensive irrigation systems in order to improve agricultural productivity. The Alfabia Gardens, Almudaina Palace and the Arab Quarter of Palma are prime examples of Moorish architecture from the island’s Islamic period. James I, King of Aragon, conquered Mallorca between 1229 and 1231 CE and brought Muslim rule on the island to an end.

A dynastic union between the Crown of Aragon and the Crown of Castille, forged by the royal marriage of Ferdinand and Isabella, saw Mallorca join a politically unified Spain. Barbary Corsairs, originating from the Maghreb, raided Mallorca between the sixteenth and eighteenth centuries while the capture of the island at the end of the Spanish Wars of Succession in 1715 brought Mallorca under the rule of a centralised Spanish state that was governed by the House of Bourbon. Mallorca became a fashionable property location in the 20th century and many buyers, visiting from the Spanish mainland and beyond, looked at a house for sale in Mallorca during their search for island properties.

Houses for sale in Mallorca: Do not let them escape