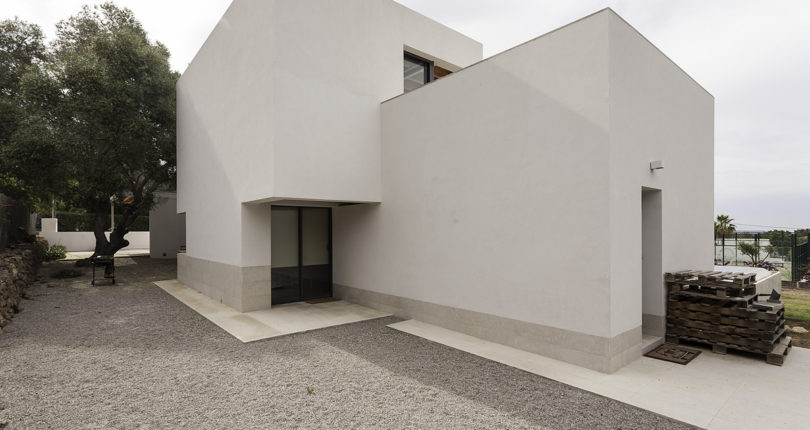 Palma de Mallorca is one of the most popular islands of the Mediterranean for very good reasons. Despite many prophets of doom in recent years predicting a slowdown of its property market and a downturn in its popularity, the island’s international popularity has instead increased.

There are many reasons for this, including its cosmopolitan lifestyle, the fact that buying Palma de Mallorca houses is a relatively painless exercise, and also that English and German are widely spoken in the service industry. Today, however, we will focus on the weather and the food.

With close to 300 days of sunshine per year it’s no wonder that Mallorca is widely recognized as a paradise for sun-seekers. Thanks to the islands location the summers are not extremely hot and the winters are surprisingly mild – particularly for those who are used to the weather in northern cities such as London and Amsterdam.

January is normally the coldest month, but after that it’s only a few weeks before the almonds start blossoming, converting this lovely island into an ocean of white and rose. The beautiful warm days of September and October mean residents and visitors alike can sunbathe until much later than in most other European destinations, often until deep in November.

Granted July and August are usually quite hot, but before and after that outdoor activities such as golfing, hiking, cycling and sailing can be enjoyed for the biggest part of the year.

Mallorcan cuisine is mainly based on fish (it is surrounded by the sea after all), pork and vegetables, with generous doses of olive oil and garlic. This is hearty traditional food with a proud history and with its roots firmly planted in fresh local ingredients.

In spite of all these long-standing traditions, however, visitors will soon discover that restaurants are increasingly becoming very inventive with their offerings – while still making use of delicious local produce such as juicy, plump olives, sun-baked lemons and the exquisite natural salt from the plains in the southern part of the island.

Mallorca’s blossoming gastronomic scene is at its most varied in the island’s cosmopolitan capital, Palma. This city over the last couple of years experienced an explosion of exciting new culinary concepts and restaurants. It is no wonder the Sunday Times named Palma ‘The best place to live in the world’ not too long ago – it has developed into a true gourmet paradise.

There are three areas in the city which particularly stand out for their culinary delights: La Lonja with its narrow lanes and traditional Palma de Mallorca houses, Santa Catalina with its bohemian atmosphere and lively indoor market, and the quaint fishing town of Portixol. That doesn’t mean other parts of the city have little to offer in terms of gastronomical adventures – they do.

House for sale in Mallorca: a real paradise

More and more people are becoming interested in finding a house for sale in Mallorca due to its...